In the month of June 2022, 6 Councillors from Hawkesbury City Council and The Hills Shire Council, organizations, community groups, and wetland managers, came together to learn about the current state of wetlands and determine a direction that will improve the future of wetlands and the wildlife that depend on them.

The Future of the Wetlands in the Hawkesbury Forum was organized by Hawkesbury-Nepean Landcare Network and the Hawkesbury Wetlands Group and held at the Deerubbin Centre in Windsor. Attendees heard from several speakers and participated in discussions about their concerns, challenges, and future actions.

“Healthy wetlands benefit us all and are an incredibly important yet undervalued feature in the Hawkesbury Catchment’s landscape. More needs to be done to protect them” said Christine Watson, from Hawkesbury Wetlands Group and HEN. 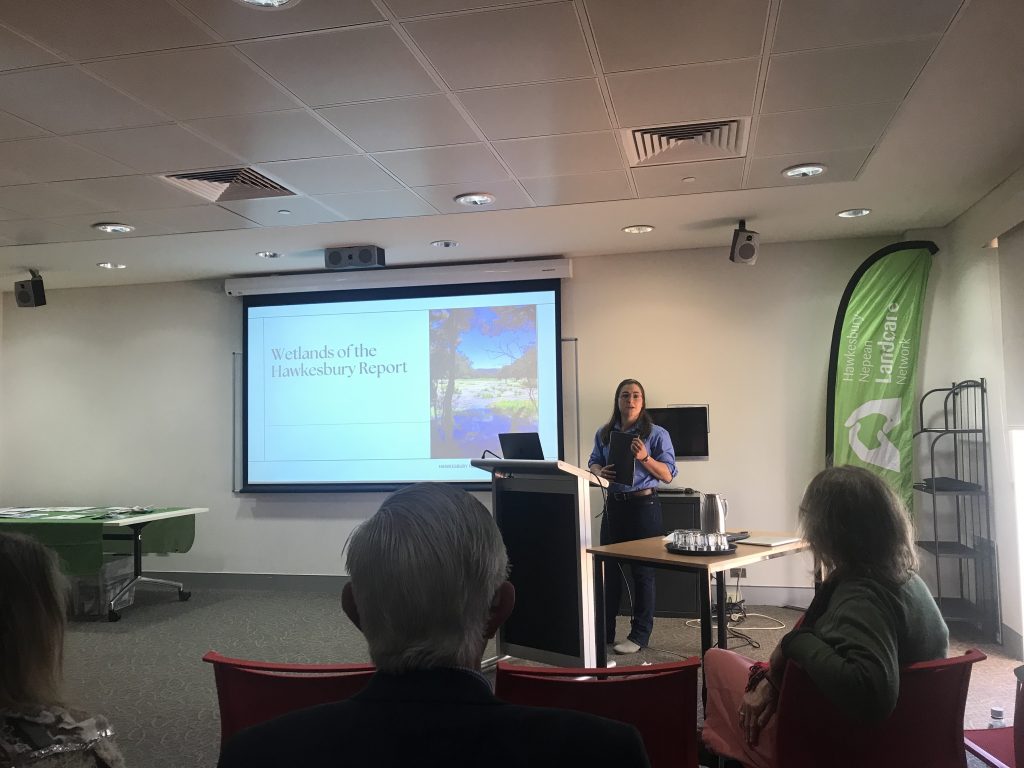 “Once developers had to prove why they should be allowed to damage the environment for profit, but now the Community has to prove, at length, why the environment needs to be protected” commented Rodney Molesworth, a member of BSWR, “and the time and expense of that task now falls on individuals and cash-starved community groups”.

“We need commitment and action not just from community groups but from organizations too, who can support us with resources, mapping, and research,” said organizer Katherine Clare, Local Landcare Coordinator.

Participants agreed on future actions including 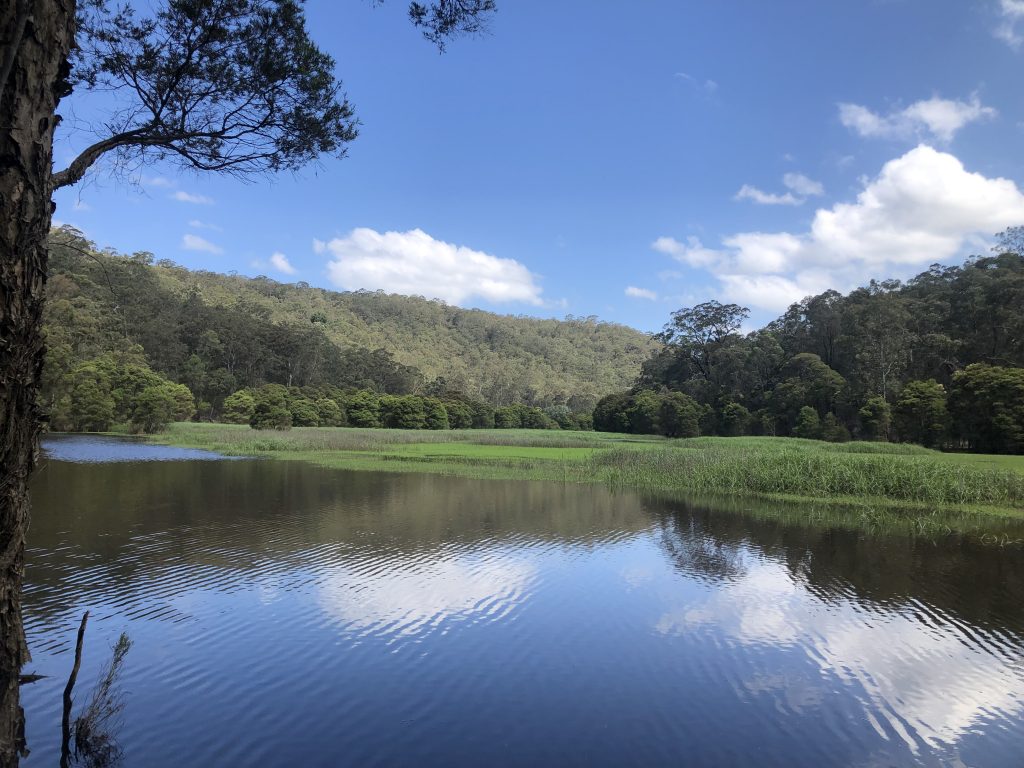 To be involved in wetland conservation and management, please contact the Local Landcare Coordinator via email at landcare@hrcc.nsw.gov.au or call 4574 9600.

You can also join Wetlands of the Hawkesbury Facebook group to stay up to date with all things wetlands.

An Example of a Landcare group looking after Blundells Swamp

Blundell’s Swamp Wildlife Refuge http://www.blundellswamp.com/  shared how a group of private land owners are managing and protecting an incredible wetland, and the frustrations and challenges they face. “Once developers had to prove why they should be allowed to damage the environment for profit, but now the Community has to prove, at length, why the environment needs to be protected” commented Rodney Molesworth, a member of BSWR, “and the time and expense of that task now falls on individuals and cash-starved community groups”.

CHEN has started a new project to assist in platypus conservation efforts after finding platypus eDNA in the Cattai and Little Cattai Creek Catchment. This project will assist in the repair of the riparian zones in Cattai creek by removing the environmental weeds along the banks and planting the indigenous plants of this vegetative community, the Sydney Shale Transition Forest, an endangered ecological community.

The creek banks have become eroded due to changes in the flow regime due to stormwater release via conventional drains. They also become eroded due to weeds replacing native plants which keep the banks together with their deep roots. Platypus rely on these sturdy banks to use for their burrows which they use as shelter, protection, and to nest their young.

At the moment we have five landholders that have properties along Cattai and Blue Gum Creek and are meeting up monthly at each site to repair these riparian zones and assist in the natural regeneration of the bush.

The more volunteers we have to assist in this project the larger the area of the creek line we can cover and therefore repair more platypus habitat. If you would like to become involved, either continuously, or just for one day, we would love the help! Please email danielle@chen.org.au if you would like to be added to our mailing list.

We had our first Platypus Landcare day on the 6th of June 2021 in Annangrove along Cattai Creek. Conservation Volunteers Australia (CVA) assisted us in our mission as they were looking for a site to help in flood recovery efforts. Instead of five landholders, we had about 20 people show up! This big turnout really helped us make a big difference for our first day and inspired us to see the impact we can have. Dr. Michelle Ryan, Lecturer at Western Sydney University (WSU) came along to our first day to speak with all the volunteers about the platypus and how the work we are doing is helping restore platypus habitat.

Help Platypus Conservation and Education in the Hills Shire